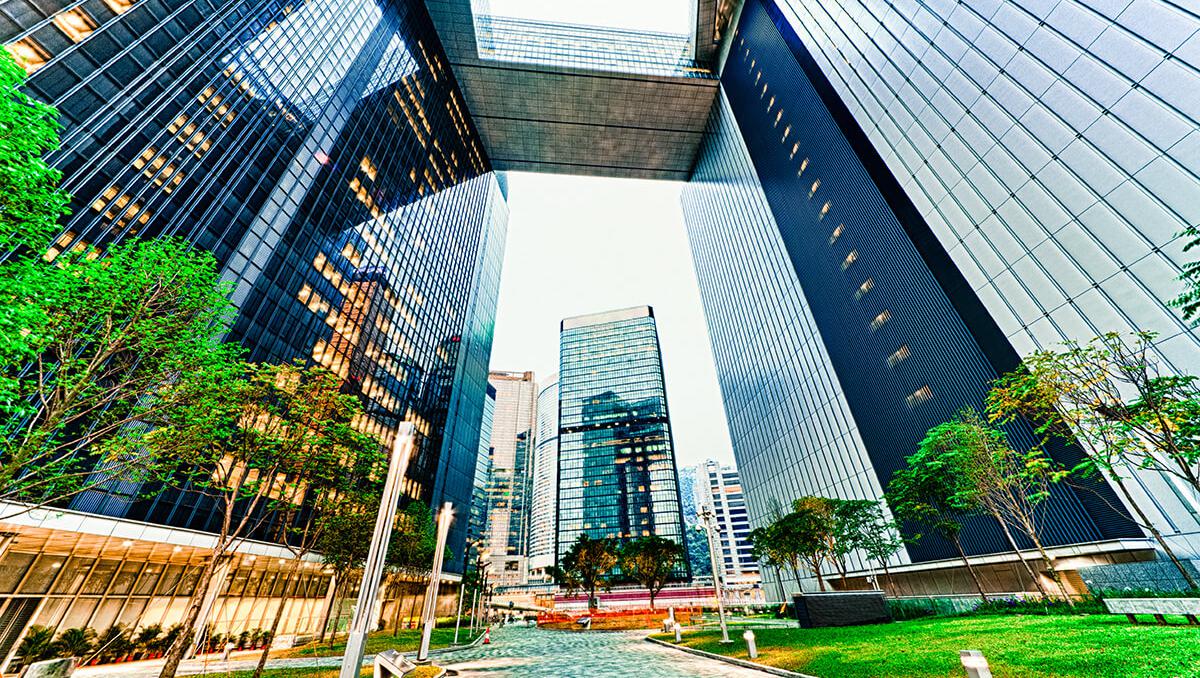 On Aug. 27, 2021, Illinois Gov. J.B. Pritzker signed into law Senate Bill 2531, adopting an elective pass-through entity level tax as a workaround to the $10,000 limitation on the federal deduction for state and local taxes. The Illinois measure passed both houses of the state legislature unanimously.

The pass-through entity election allows partnerships, S Corporations and limited liability companies to elect annually to pay the entity level tax at 4.95%. The law is effective for taxable years ending on or after Dec. 31, 2021 and beginning prior to Jan. 1, 2026. Partners and shareholders are granted a credit against their Illinois income tax for their share of the entity-level tax. Nonresidents who are partners or shareholders of electing entities are not required to file an Illinois income tax return if the individual’s only income is from the entity making the election and the credit allowed equals or exceeds the individual’s liability for the tax. Also noteworthy, partners and shareholders are liable for the entity-level tax if the electing entity fails to pay the full amount.

Finally, the law grants a credit to partners and shareholders for similar entity-level taxes paid to other states.

At 4.95%, the Illinois entity level tax is imposed at the same rate as the Illinois individual income tax. Two aspects of the Illinois law are worth noting. First, the law sunsets in five years (does not apply to tax years beginning on or after Jan. 1, 2026), corresponding with the sunset of the federal SALT deduction limitation. Second, the Illinois law specifically grants a credit for pass-through entity taxes paid to other states. Whether states are allowing credit for pass-through entity-level taxes is a major determinant as to whether the election should be made.

Illinois joins a growing number of states that have adopted similar workaround laws: Alabama, Arizona, Arkansas, California, Colorado, Connecticut, Georgia, Idaho, Louisiana, Maryland, Minnesota, New Jersey, New York, Oklahoma, Oregon, Rhode Island, South Carolina and Wisconsin. Several other states are still considering proposed workarounds in 2021 sessions including North Carolina and Pennsylvania. A Massachusetts proposal with a 90% credit was vetoed, but is expected to be overridden by the legislature this fall.

Illinois pass-through entities considering electing into the new tax are cautioned that not all owners may benefit from such an election. As in other states that have adopted the workaround tax, making the election may, or may not, create significant tax savings when aggregating federal and state tax liabilities. Additionally, subsequent federal changes in the SALT deduction or other state and federal tax provisions may further impact whether the election is ultimately beneficial. Taxpayers are encouraged to contact their state and local adviser to discuss the Illinois and other state SALT deduction limitation workarounds. 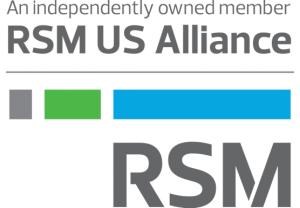 Many wealthy individuals have taken steps to maximize their lifetime gift tax exemption before it reverts back to a lower level in 2026. However, the IRS recently proposed new guidance that would allow for clawbacks of certain gifted assets. Learn more about the proposed changes in this article.

Inflation and gross margins—who is winning? Part 1: The transportation sector

RSM took a detailed look at gross margins across different peer groups in the industrials sector to see how each has fared during this time of high inflation.

IRS Announces Increases for HSAs and HDHPs in 2023

Manufacturing sector grew steadily in May

The manufacturing sector expanded at the slightly faster rate in May as demand remained strong.

In February of 2022, the IRS and Treasury released proposed regulations that provide updated guidance for the SECURE Act of 2019, including significant changes for beneficiaries of inherited IRAs and 401(k) plans.

Growing your Business Through Mergers and Acquisitions

The business world is consolidating rapidly and companies of all sizes are looking to increase their size, power, and efficiency through merger and acquisition (M&A) activity. Learn how a merger or acquisition may help your company grow quickly and efficiently.

Executive Order provides an outline for next steps related to guidance and regulation in the digital asset space.

Estate planning enables you to specify what happens with your assets after death or incapacitation. While every situation is unique, individuals often create estate plans that minimize the need for probate. Probate is the legal process of validating a will and...