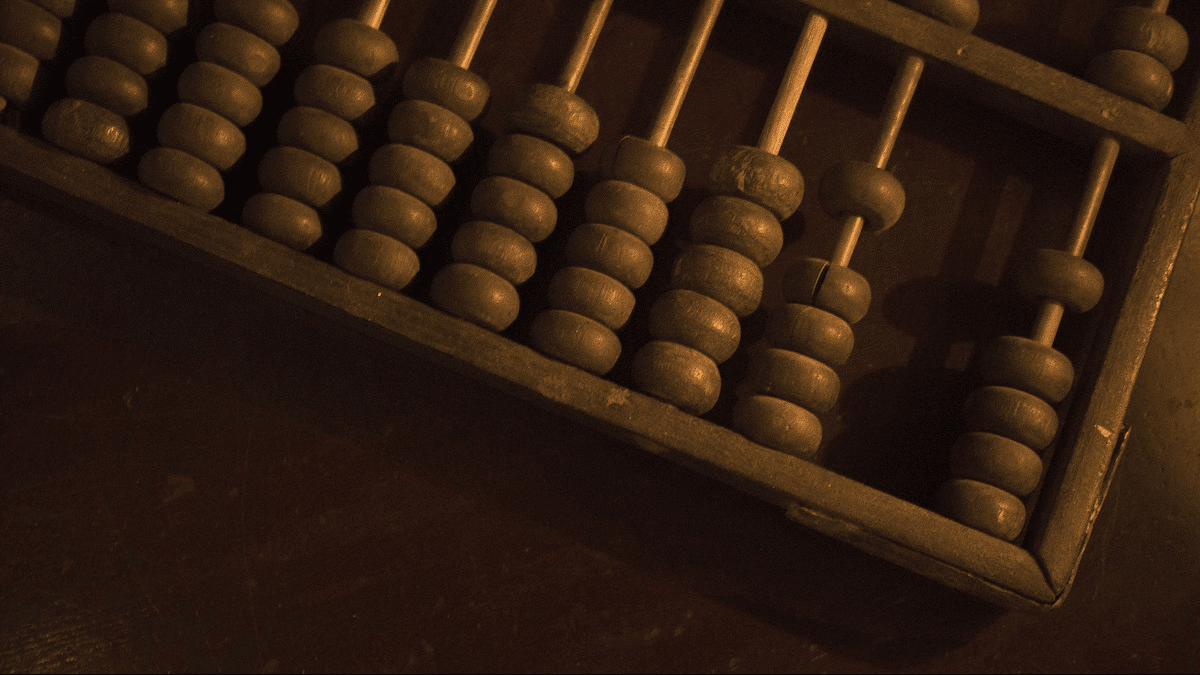 Many wealthy individuals have taken steps to maximize their lifetime gift tax exemption to minimize estate taxes when they pass away. Even though the current lifetime gift tax exemption is set to revert to a lower level in 2026, the IRS stated in 2019 that it would not claw back completed gifts. However, in a new twist, the IRS recently proposed new guidance that would allow for clawbacks in certain situations. We’ll provide a background and an overview of the proposed changes in this article.

The Tax Cuts and Jobs Act made several changes to the tax code, including an increase in the basic exclusion amount (BEA), also known as the lifetime gift tax exemption, for estate and gift taxes. The new exclusion amount was set at $10 million adjusted for inflation for tax years 2018 through 2025, after which it will revert to $5 million (estimated to be $6.8 million for the tax year 2026).

Unfortunately, this change created a problem. What if an individual maximizes the basic exclusion in 2025 but dies in 2026? The IRS created a special rule in 2019 known as the anti-clawback rule to address this issue. Essentially, the rule sought to prevent an estate from facing taxation if they use their BEA, but then the BEA drops to a lower level in the future.

The problem is that individuals have been using deferred gifts to maximize their BEA ahead of the planned reduction, and the IRS and Treasury don’t consider a deferred gift to be a completed lifetime gift. In response, the Treasury Department issued proposed regulations addressing situations where an estate could be taxed at the reduced BEA for deferred gifts made before the reduction in the BEA.

The proposed regulations address situations in which gifts made during a donor’s lifetime, while the BEA was increased, could potentially be subject to the reduced BEA at the time of a donor’s passing in 2026 or later, thus limiting the anti-clawback rule. The regulations stipulate that a donor’s lifetime gifts might be subject to estate taxes, even if the gifts were free of tax when made before 2026. Specifically, if a donor makes a deferred gift wherein they retain a beneficial interest in the gifted asset, the Treasury Department’s new proposed regulation will consider such a gift a “deferred gift,” and one that can be subject to estate taxes under the reduced BEA.

This exception to the anti-clawback rule clarifies which gifts might be considered deferred gifts, or testamentary transfers, for estate tax purposes and thus subject to the reduced BEA in effect at the time of death. It’s important to note that this only causes taxation if the deferred gifts cause an estate to be valued higher than the BEA at the time of the donor’s death, and only the asset value over the BEA would be taxable.

While the Treasury Department’s guidance does not provide an exhaustive list of deferred gifts, it does provide examples of certain types of deferred gifts that would be exempted from the anti-clawback rule, including:

Assets in which the donor retains a lifetime interest

A lifetime interest is a type of ownership interest in an asset that lasts for the duration of an individual’s life. For example, a donor gifts a parcel of real estate to their son, but retains the right to live on the property for the rest of their life. In this case, the donor’s son may be the legal owner of the property, but the donor still has a beneficial interest (the right to use and live in) in the real estate for the duration of their life.

In some cases, the grantor may retain a lifetime interest in a promissory note. For example, let’s say John Doe gifts a promissory note payable by him to his trust (an enforceable promise gift) while the BEA is high but dies in 2026 when the BEA reverts to $6.8 million. On John’s death, the assets used to satisfy any unpaid portion of the note payable to John’s trust are part of John’s gross estate and thus subject to the reduced BEA.  Effectively the outstanding liability related to the note is not allowed to reduce the taxable estate at the time of death.

The proposed regulations also create an 18-month rule, whereby completed gifts might be clawed back into a decedent’s estate if they relinquished control of the gift less than 18 months before their passing.

For example, let’s say John Doe owns shares of a startup worth $9 million. He gifts the shares to his son in June 2025, during the increased BEA, then passes away in June 2026. Under the proposed regulations, the transfer of the shares to John’s son would be considered a testamentary transfer. This means the value of the shares will be included in John’s gross estate and subject to the reduced BEA in 2026.

However, the proposed regulations will not apply to the termination of a retained interest within the 18-month window before the donor’s death if the termination was pursuant to the original transfer instrument.

For example, John Doe creates a GRAT in 2022. According to the GRAT’s terms at the time of creation, John Doe will lose his retained interest in the GRAT in June 2025. At that time, John Doe’s son will be given all interest in the GRAT. John Doe subsequently passes in June 2026, within the 18-month period when completed gifts can be clawed back into his estate. Yet, John Doe did not choose to make the gift in June 2025 contemporaneously, instead, the transfer was pursuant to the original transfer instrument. As a result, the value of the GRAT will not be clawed back into John’s estate for estate tax purposes even though he passed within the 18-month window after its transfer.

What are the implications?

It also means many individuals will need to make gifts before the reduction of the BEA in 2026. And, they need to be wary of how those gifts are made. If they retain an interest in the gifted property, it could potentially be clawed back into their estate. This may lead to a reduction in gifts and instruments where the donor retains an interest, such as life estates.

Finally, because of the 18-month rule’s exception of certain transfers, many note instruments will need to be in effect before the 18 months and contain a completed transfer date of December 2025 (or earlier) to prevent clawback. This may lead to a massive shift in wealth from one generation to the next before 2026.

How to lock in a gift exemption

First, individuals who may be affected by the change in BEA (those with estates valued at $6.8 million or more) will need to take advantage of the increased BEA by making completed gifts before 2026. Donors may also need to be mindful of the 18-month rule, which could claw back gifts made within 18 months of their passing.

Secondly, donors need to be wary of gifts that retain a lifetime interest – because such gifts could be subject to clawback even if made before 2026. For individuals that want to take advantage of the increased BEA and make gifts wherein they retain an interest, the transfer document (such as a GRAT or promissory note) may need to include a well-defined transfer date prior to January 1, 2026.

This article is provided solely for informational and educational purposes. KHA Accountants, PLLC, its partners and others do not provide any assurance as to the accuracy of this information or its fitfulness for any purpose. As such, KHA Accountants, PLLC cannot be held liable for any information derived from the article or from referenced sources. Consult your legal and business advisors prior to making financial decisions.

The worst of the Great Resignation might be over, but not for small businesses

The record high turnover in the job market, known as the Great Resignation, is showing signs of easing, but that may not be the case for small businesses.

The service sector grew faster than expected in July on the back of broad-based increasing business activities and new orders.

Tax issues that arise when a shareholder or partner dies

This article examines the various federal income tax issues, both from the individual and entity level, to be mindful when an owner of a passthrough entity dies.

The IRS lays out six categories of expenditure to which interest can be traced. How the funds are used will determine the type of interest deductible.

Pass-through entity elections are here to stay: What you need to know

Pass-through entity elections are creating tax planning complexity. This article explains what you need to know and what you should do next.

A number of states begin to consider or take steps related to the state taxation of digital assets as the economy for these assets continues to grow.

Preparing for a tsunami of imported goods

The recent reopening of China’s factory floors and the easing of its supply chain bottlenecks have prompted discussion about the ability of the U.S.