Preparing for a tsunami of imported goods 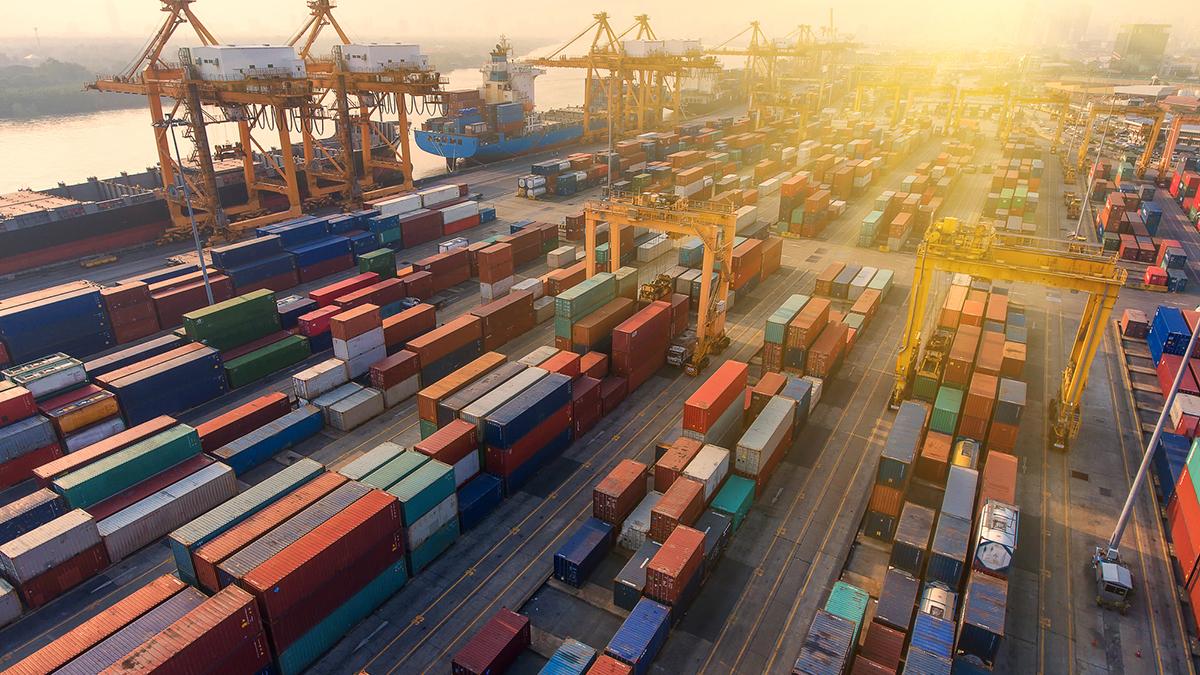 The recent reopening of China’s factory floors and the easing of its supply chain bottlenecks have prompted discussion about the ability of the U.S. supply chain to absorb what will be a tsunami of imported goods.

With the value of the dollar rising, which lowers the cost of imported goods, demand for foreign-produced goods will increase.

But there are  other factors at play, including seaport capacity, shipping costs and transportation sector employment–that will shape how the import picture shakes out in the months to come.

Despite the deficiencies of the domestic supply chain, we think that there is a reduced risk of another round of supply chain-induced price increases and inflation because of changes made at the ports and by private sector firms over the past two years.

As of May, the RSM US Supply Chain Index remains significantly below normal levels of operation, and that should be considered a grave problem. Yet U.S. industrial production began its rebound more than a year ago and has grown at an average yearly rate of 5% over the past 12 months.

Circumstances have changed. Manufacturers have looked to alternative providers for intermediate goods and, with fuel oil prices so high, have shortened their supply lines.

The increase in industrial production also implies that consumer choices are changing as well, with local suppliers making more and more sense.

Because the decades-long neglect of the U.S. transportation system has not been reversed, the renewed flow of goods into U.S. seaports and air terminals will create a slowdown in economic activity. That slowdown will more likely be the result of monetary policy tightening and geopolitical tensions.

In addition, we should consider the surge in imports as a welcome sign of activity in the global and U.S. economies. In recent decades, it was increased domestic spending that kickstarted the global economy and provided our trading partners with the cash to buy U.S. products and assets.

In this cycle, our trading partners that purchase our financial products, value-added goods and technologies are likely to be a critical difference between a midcycle slowdown and a recession over the next 12 to 18 months. U.S. seaports are now processing 18% more import and export shipping containers than in the months before the 2018 onset of the trade war. All else being equal, this implies that seaports have increased their capacity at an average annual rate of 4.3%.

Whether through efficiencies or expansion, this increased capacity should be sufficient to handle the normal demands of a growing economy. And it would be difficult to expect any private business to expand such that it would be able to meet a once-in-a-lifetime surge in activity. The seaports of Los Angeles and Long Beach have recently shown an increased ability to handle imports from Asia, processing nearly 900,000 import containers per month, which is about 17% higher than their 2019 pre-pandemic peak.

This recent rise put the Southern California seaports back in line with the overall rebound from the 2008-09 economic downturn.

All in all, the question of whether the reopening of China will cripple the domestic supply chain and lead to further increases in the consumer price index cannot be answered by increased capacity at seaports alone. Consider also that crude oil prices have increased by 70% over that same period, which raises the cost of moving intermediate and finished goods and prompts producers and wholesalers to shorten their supply chains.

Still, shipping costs have been retreating, particularly since February. This decline is perhaps in response to the decreased ability of Shanghai to handle containers during the latest wave of infections and increased competition among idled ships.

As for predicting the cost of shipping in the coming months, on the one hand there will likely be idled ships competing for work and there is also the possibility that the price of oil will drop if central banks slow demand for goods and services.

On the other hand, the price of crude is likely to remain high for as long as the war in Ukraine goes on. Getting the containers to market

Intermodal freight traffic is operating upward of 11% below peak capacity reached in May 2021, according to American Association of Railroads data through April. That implies slack in the system that could absorb at least some of the expected surge in deliveries to West Coast seaports.

In the longer run, the Department of Transportation has funding to modernize our freight infrastructure, but we can only expect that to help at the margin in the short run. The demand for flatbed trucks along the West Coast has dropped by 69% since peaking in the spring of 2021 as the economy first reopened. Prices, though, have increased, which we attribute to the increase in the price of diesel.

Translating that drop in demand into a greater availability of trucks is probably not that straightforward. That will most likely depend on profitability of truckers and the willingness of new drivers to enter the field. The ability to move goods from the seaports to the warehouses to shops depends on the supply of labor. At the moment, 7.5% of U.S. occupations—or one in 14 Americans—are employed in moving something from one place to another.

That’s up from the recent low point of 5.5% during the Great Recession and is substantially higher than two years ago, earlier in the pandemic.

Since March 2020, when the pandemic shutdowns first hit, there has been an increase of 750,000 people employed in the transportation industries. But there is no guarantee that those trends will last.

There are signs of transportation jobs leveling off in recent months, which might have more to do with China’s pandemic shutdowns than with U.S. employment opportunities. Still, maintaining the labor supply and the attractiveness of the logistics industries will depend on the availability of higher wages in other occupations. Delivery times are increasing once again, according to surveys by the Institute for Supply Management, which is concerning after improvements of previous months and shows that logistics remains a bigger problem. On the bright side, the ISM surveys suggest that inventories are being replenished, which should provide a buffer for increases in demand. 
This article was written by Joseph Brusuelas and originally appeared on 2022-06-28.
2022 RSM US LLP. All rights reserved.
https://realeconomy.rsmus.com/preparing-for-a-tsunami-of-imported-goods/

The worst of the Great Resignation might be over, but not for small businesses

The record high turnover in the job market, known as the Great Resignation, is showing signs of easing, but that may not be the case for small businesses.

The service sector grew faster than expected in July on the back of broad-based increasing business activities and new orders.

Tax issues that arise when a shareholder or partner dies

This article examines the various federal income tax issues, both from the individual and entity level, to be mindful when an owner of a passthrough entity dies.

The IRS lays out six categories of expenditure to which interest can be traced. How the funds are used will determine the type of interest deductible.

Pass-through entity elections are here to stay: What you need to know

Pass-through entity elections are creating tax planning complexity. This article explains what you need to know and what you should do next.

A number of states begin to consider or take steps related to the state taxation of digital assets as the economy for these assets continues to grow.

Many wealthy individuals have taken steps to maximize their lifetime gift tax exemption before it reverts back to a lower level in 2026. However, the IRS recently proposed new guidance that would allow for clawbacks of certain gifted assets. Learn more about the proposed changes in this article.